The ins and outs of cannabis products can get far more scientific than you think, especially when it comes to the two most common types of cannabinoids- CBD and THC.

But the key is to understand the most important aspects of these chemical compounds, and what they mean to your day-to-day consumption.

Despite the many similarities shared between CBD and THC, both compounds have distinct differences.

THC, otherwise known as Delta-9-tetrahydrocannabinol, is a psychoactive chemical compound found in the cannabis plant.

The compound strongly binds to brain receptors, hence those consuming it often report feeling high, or “euphoria” as often described. [1]

CBD- or cannabidiol- is a non-psychoactive compound meaning it’s not associated with the high or “euphoric” feeling. CBD does not exhibit any effects that indicate abuse or dependence potential.

It is among marijuana’s most active ingredients and is usually derived from the hemp plant- a cousin of the marijuana plant.

Effects of THC and CBD on the Body

While both compounds have a somewhat close relationship, the impact they have on the body is surprisingly different.

THC offers profound health benefits, but it is not widely preferred due to its psychoactive effects.THC is used to address insomnia, anxiety, and different types of chronic pain.

CBD offers most of the health benefits provided by THC but without any mind-altering effects. Still, CBD is not without side effects.

Fatigue, nausea, and irritability are some side effects associated with taking CBD. Besides, it’s known to raise the level of the blood thinner Coumadin as well as raise the levels of certain medications in the body.

Scientific evidence suggests that CBD is quite effective in treating some of the cruelest forms of child epilepsy syndromes, including Lennox –Gastaut Syndrome (LGS) and Dravet Syndrome- both of which do not usually respond to the conventional anti-seizure medications.

In severe cases, when a person cannot stop using marijuana despite its harmful effects, marijuana use disorder takes the form of addiction. As of 2015, about 4 million people in the US were found to exhibit this disorder. [3]

Long-term users may also experience mental illnesses like depression, along with actual marijuana dependence and addiction.

Continuous substance abuse often leads to a noticeable change in a victim’s lifestyle as drugs become the new center of attention, taking on great importance in their daily life.[4]

Luckily, there is a range of interventions that can be used to treat different forms of drug addictions and help individuals overcome substance use disorders.

Today, CBT is widely used in addiction treatment. In CBT, counselors work with individuals to find a connection between their thoughts, feelings, and actions that may have led to the misuse of drugs, alcohol, and other unwanted behaviors.

With CBT, individuals learn to respond to their thoughts and emotions in more constructive ways, rather than resorting to addictive behaviors.

Like many other countries around the world, the United States classified THC as an illegal substance because of its mind-altering effects on its users.

CBD is still in the gray area of the law but remains a better option from a legal perspective. 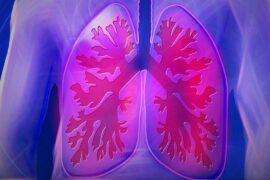 Find the Best Neurologist in Kolkata: Points to Consider 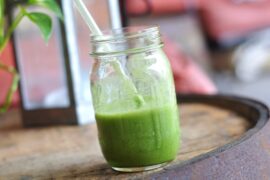 5 Kratom Smoothie Recipes You Can Make at Home 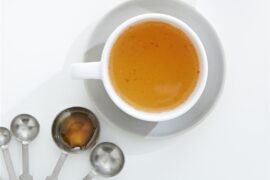